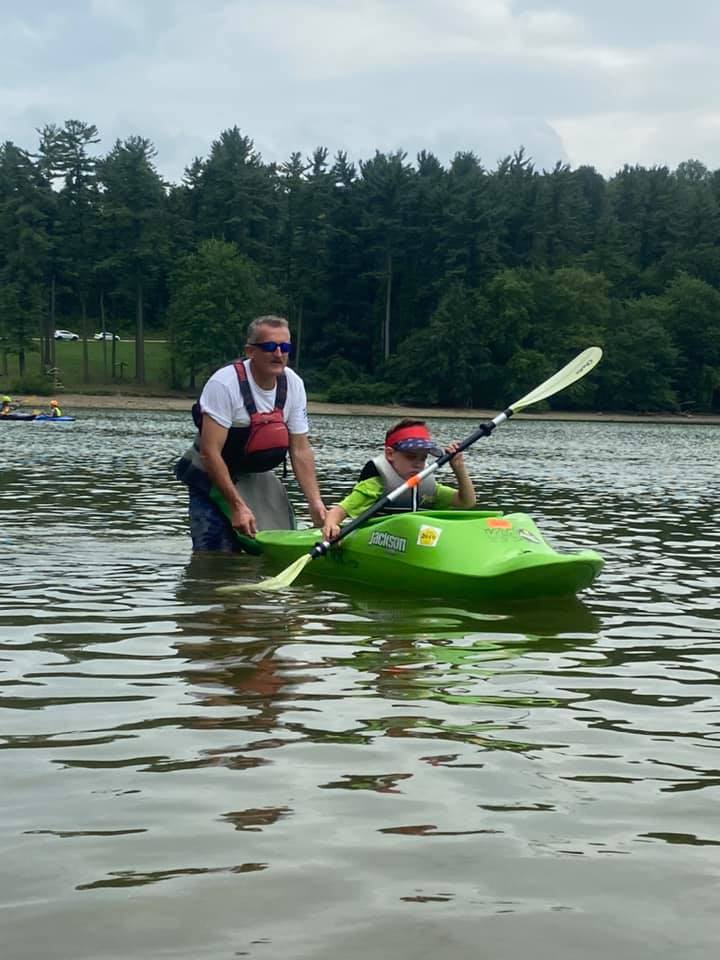 We all know where we were, what we were doing when we heard the news. The towers have been hit…they are collapsing…we are at war.

Hundreds of thousands of our fellow citizens answered the call to protect our nation from the misguided, evil people who perpetrated this crime. Thousands of them paid the ultimate price for that call and tens of thousands more came home scarred by their service.

But we tend to forget why…who…were the first casualties of this decades-long war – the longest in our nation’s history. This is unacceptable to me, so, I’d like to introduce you to Artie and Ranger.

Artie Van Why was one of the first combat casualties of this war. He was working in #3 World Trade Center when the first airplane hit and it changed his world – his life – forever. To learn more about Artie’s story, you can view his website or follow his blog. Artie is a friend of mine who I’ve known for over a decade – a fine person who just happens to have been an unwilling witness to history.

Our chapter of Team River Runner is starting a program to intentionally reach out to 9-11 Survivors and connect them to the healing that we Veterans have found through this sport. Artie and Ranger came to our pool session and found a new set of friends.

I want to invite you to come and meet Artie and Ranger, to get to know them. This is not charity, nor it is sensationalism. It is simply Veterans reaching out to help those who were the first Americans in combat in this long, costly war. We protect our own and we never leave anyone behind.